Read A Special Letter From Eric Anderson, Head of Development!

Please help us give the gift of sight to others!

In 2009, Dr. Moes Nasser went on a medical mission trip to Tanzania with Optometry Giving Sight to provide free eye exams and glasses to those in need. When he arrived, he was forever changed as he saw not only the living conditions of the people there, but the extreme lack of optometric care, facilities and supplies necessary to help the hundreds of people appearing daily to get vision care. What left the deepest impression on his heart, was the sincere gratitude and appreciation of the people, who under extreme conditions traveled miles upon miles to get an eye exam and glasses.

Upon his return to the US, Dr. Nasser resolved to raise the sufficient funds to build clean, well-supplied clinics that would allow not only him, but many to deliver the gift of sight to the people of Tanzania. Dr. Nasser, who is also from Tanzania, began working in earnest, talking with vendors, staff, patients and his peers about the dire need of those who were on the other side of the world. 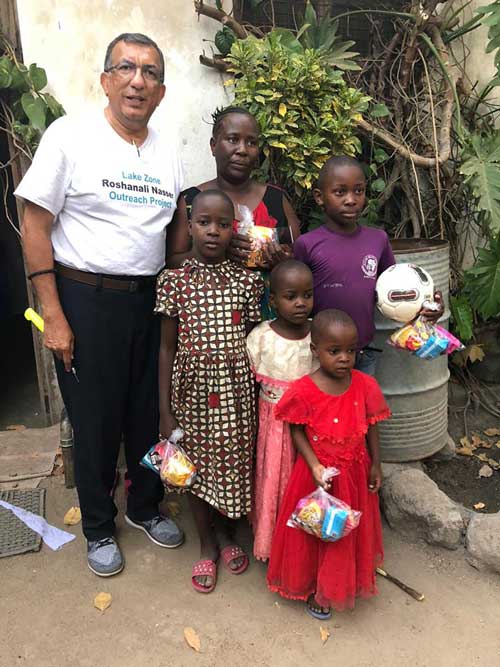 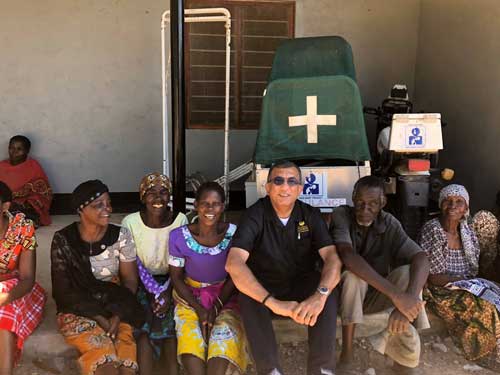 In October of 2010, after 1 year of fundraising through the Texas to Tanzania project, and with the contribution of vendors, staff patients, Optometry Giving Sight, The Brian Holden Vision Institute and Cooper Vision, the Bariadi Clinic opened up in Tanzania. This facility had equipment, lenses, frames, medicine and most importantly, staff who were trained to be able to help the people of their community. Located just 30 minutes from the town that Dr. Nasser was born, the site represents the immense humanitarian efforts of our global community.

The following year, Dr. Moes Nasser returned to Bariadi. Accompanied by his father, he was able to see his vision become a reality. He and his team, performed exams on hundreds of people in a matter of days. The most moving story was of a farmer, who had been unable to work due to a foreign object that had lodged itself in his eye. Dr. Nasser removed the foreign object, gave medicated drops to the farmer and continued seeing other patients. The following day, the farmer returned bringing gifts for Dr. Nasser to show his appreciation. His vision was being restored and he now would have a way to feed his family again.

Dr. Nasser tries to go annually to the Bariadi Clinic to provide free exams, medicine, glasses, and hope to those in Tanzania. But his fundraising efforts have not stopped! The clinic requires a certain amount of money each year to continue providing much-needed eye care. In Tanzania, there are only 14 vision centers in the country, which means that people travel from all over to receive much needed eye care.

The various centers area also actively training local optometrists and there are still new projects to come! For this reason, we continue to talk about Optometry Giving Sight to all those we meet, and our passion for helping others see. Dr. Nasser has also participated in vision clinics here in the U.S. in partnership with VSP in order to help those here in the U.S. 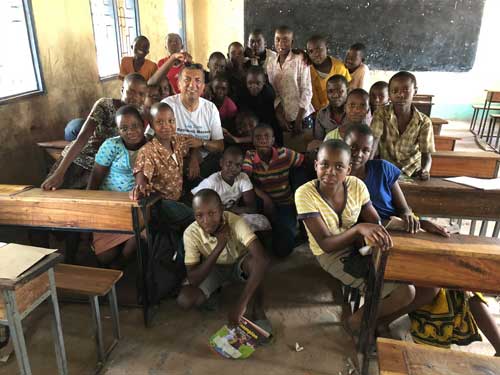 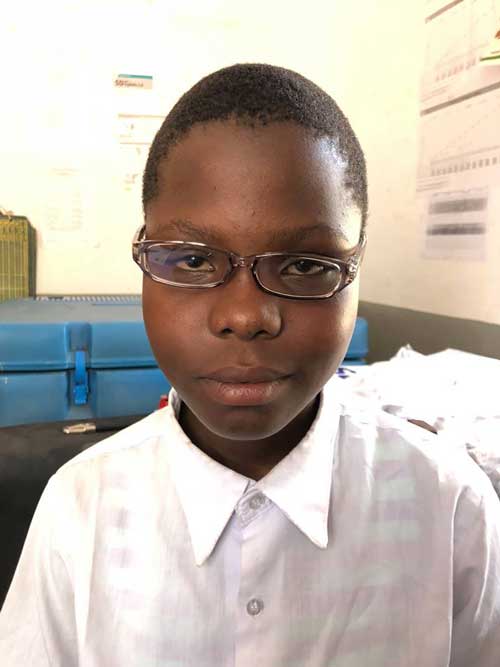 Every year, on the 2nd Thursday in October, World Sight Day Challenge takes place. The goal is to raise money to get people eye exams and glasses world-wide. Why is this necessary?

We humbly ask you to consider making a donation today to Optometry Giving Sight’s World Sight Day Challenge. We have our own fundraising page – Team Nasser! Please  click on the image below to make your donation today. Thank you for supporting this worthy cause!

We are both thrilled and humbled to announce that the entire Vision Centers of Houston - Willowbrook Organization and Optometry Giving Site have chosen The Lake Zone Rohanali Nasser Outreach Project as their mission of choice for the foreseeable future. This added emphasis will add much-needed funds to the project and will hopefully allow for its expansion into 3 total eye clinics in Tanzania.

We are deeply moved by the generosity and trust of these amazing organizations as we begin to work more closely together to bring life-altering vision care to Dr. Nasser’s homeland. If you would like to know more about our work or would like to donate to the project, please click the link below.

When donating, please notate in the “Comments” section that the funds are for the Lake Zone Roshanali Nasser Outreach Project” 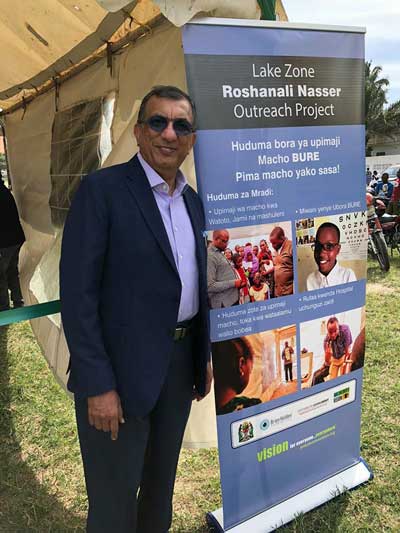 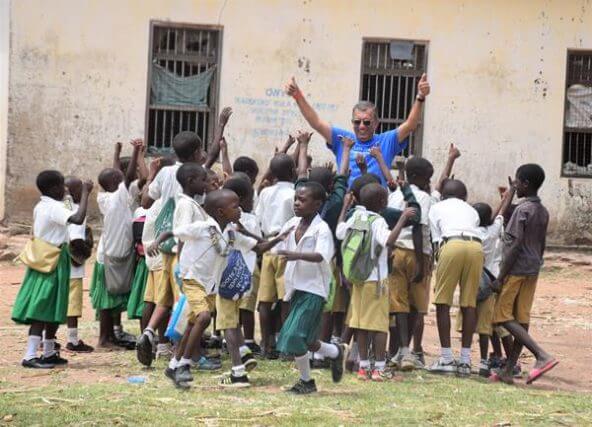 KINGWOOD, Texas, Feb. 18, 2020 (GLOBE NEWSWIRE) -- Building upon a legacy of giving back, Vision Centers of Houston - Willowbrook and longtime member, Moes Nasser, OD, in collaboration with Optometry Giving Sight (OGS) and the Tanzanian government are planning for construction of two new optometric clinics in Northern Tanzania tentatively scheduled to open later in 2020. Two surgical centers, which will be included in the optometry clinics, will serve over two million people and will be the first surgical centers located in the respective districts.